HALL OF FAME
The Golden Eagles Hall of Fame was established in 2002 as a way to recognize "The Number One Golden Eagle" by seniority date of hire who still was with us. That recognition has been abandoned. However, at the same time in 2002, The Meritorious Service Award and the Life Time Membership Award was were also established. 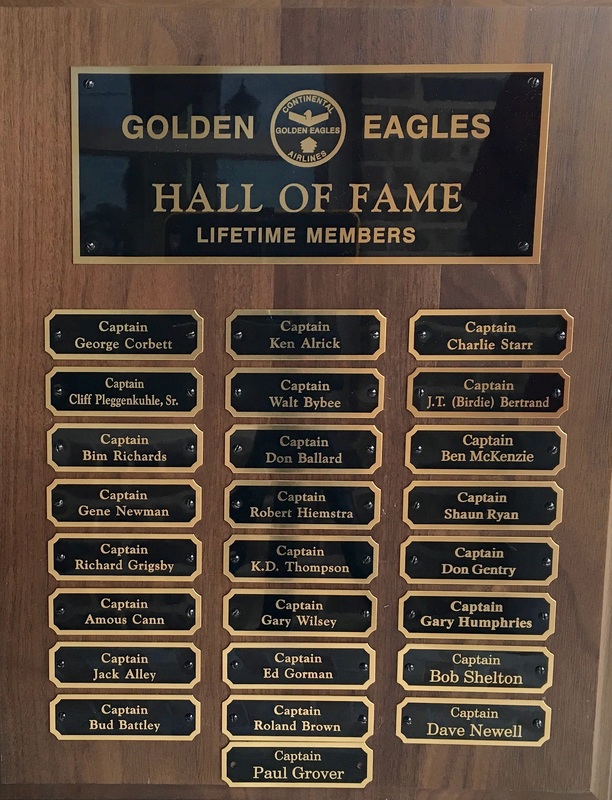 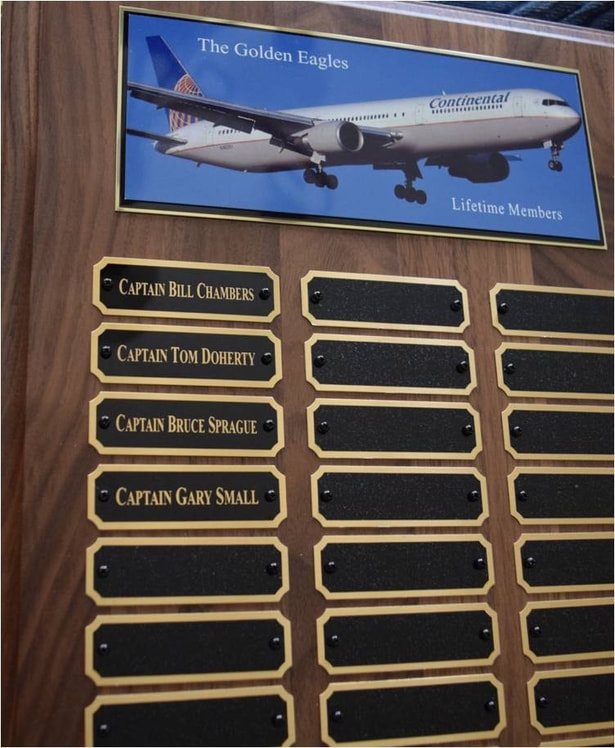